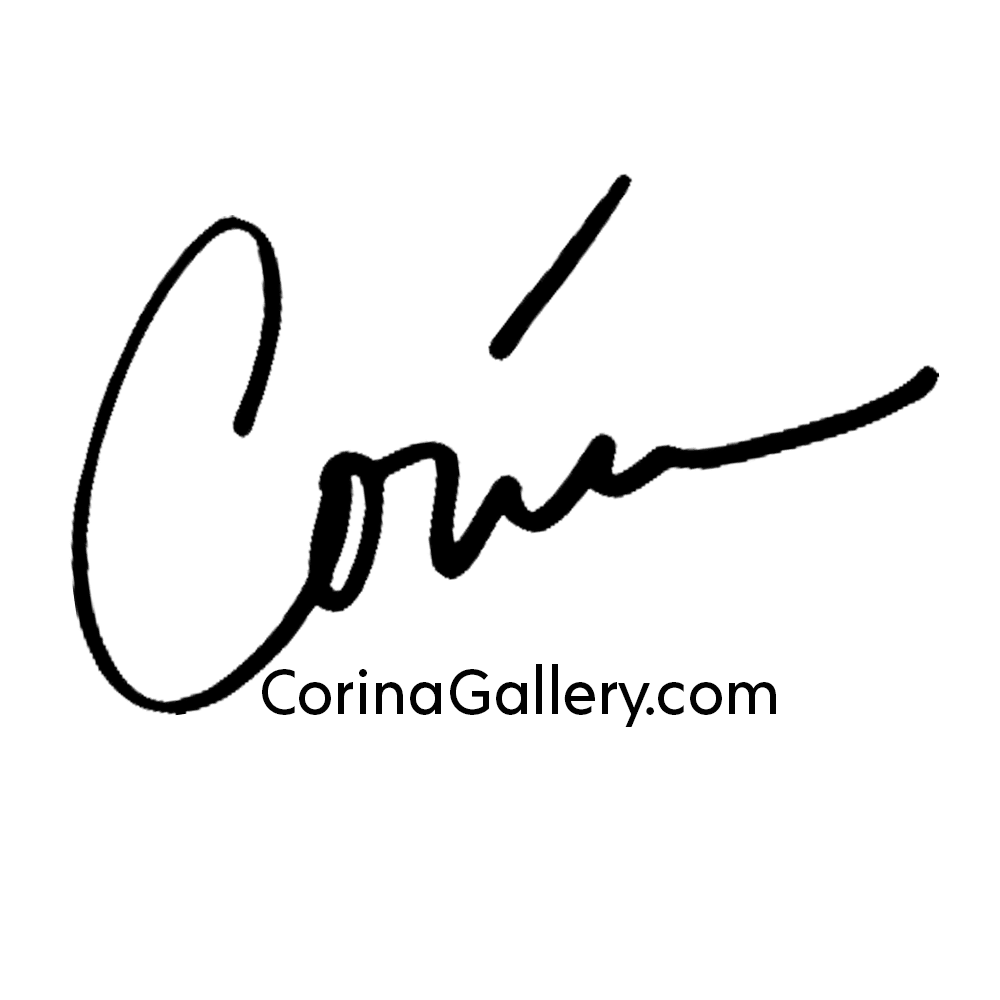 Corina Bakke is a multi-faceted entrepreneurial artist – a licensed artist for the Frank Sinatra estate, featured painter for the Legacy Art Series at the Winter Olympics in Salt Lake City and a Celebrity Artist. Known for her unique stylized expression of portraitures which enhance her clients’ image.

Her popularity reached new heights when she became licensed by the Frank Sinatra Estate following Frank Sinatra’s death. She created three unique portraits entitled, The Frank Sinatra Tribute Series which were showcased in Las Vegas and Los Angeles.  She was also a Salt Lake City Legacy Artist during the Winter Olympics that was brought on to paint Olympians and Former Olympians and create a hero piece to remain behind in the City of Salt Lake.

Corina has had exhibits and shows throughout the United States and has been the Celebrity artist at many events.

She has also been the featured artist in International Magazine (Art Expressions) for her work, and has been written up in National magazines, newspapers as well as featured on National and local Television stories.

The endangered species project captured the eyes of many unique musicians worldwide, which led to her being asked to create a series of the world’s top deejay’s that was shown in New York.

In addition, to her paintings and drawings, Corina’s artwork is featured on elegant fabric, lighted frames and furnishings. She can create custom designs on multi-media for a beautiful living environment.

Corina has currently licensed her images out to several different companies for canvases and other products for sale in box stores and online. She rents her pieces for production work, television and film. She has custom originals available for sale online and upon request.

Her work is also available for philanthropic events upon request.

The presence of this badge signifies that this business has officially registered with the Art Storefronts Organization and has an established track record of selling art.

It also means that buyers can trust that they are buying from a legitimate business. Art sellers that conduct fraudulent activity or that receive numerous complaints from buyers will have this badge revoked. If you would like to file a complaint about this seller, please do so here.

The Art Storefronts Organization has verified that this business has provided a returns & exchanges policy for all art purchases.

RETURNS If you don't love it, return it. Read on for details regarding our 100% satisfaction guarantee, and for instructions on how to make a return. Return Policy We are committed to quality products and your satisfaction is 100% guaranteed. If for any reason you are not completely satisfied with your purchase, you may return it within 30 days of receipt and receive a free replacement or a full refund for the price of the product. Shipping charges will not be refunded. How To Return your product: Email: corina@corinagallery.com and describe why you would like a return. We will provide you with an address to send your product within 24-48 hours. Once received the product will be returned within 7 days of receipt of product. Complete the Return Instructions form and includ with your return order. Ship your item back to us in its original packaging and enclose your completed return request. We strongly encourage you to return the item via a trackable method.

This website provides a secure checkout with SSL encryption.

The Art Storefronts Organization has verified that this Art Seller has published information about the archival materials used to create their products in an effort to provide transparency to buyers.

PRODUCT TYPES: From archival inks and acid-free paper to the latest printing technologies, we’re serious about quality. Learn about our product types below. Art on Acrylic An image on acrylic gains a translucent quality that is modern and striking. The image is first digitally printed on archival quality photographic paper, then mounted to a 1/4" flame-edge acrylic sheet. Each work of art includes brushed nickel standoff mounting hardware. Art on Metal Eco-friendly UV inks are applied to a brushed aluminum composite. The metal is artistically exposed throughout the image to reveal a reflective silver lustre. Art Print An offset lithography printing press gives the fine art print its vivid and sharp appearance. The standardized printing plates and proofing process guarantee that each print displays colors precisely as the artist or publisher intended. Produced on medium-weight cover stock, these high-quality reproductions are coated with a silken finish that protects the inks and creates an elegant look. Art prints are versatile, and strike a balance between quality and affordability. Framed Art Print Our professional designers have pre-selected frame and mat combinations to complement select art prints. Using only the finest materials, your framed art will be custom built upon order by our team of expert artisans in the USA. Framed Canvas Print We stretch artist-grade, acid-free canvas on hand-made solid wood support bars with cleanly wrapped and painted sides. It is finished with a protective UV coating and suspended in an individually custom-made float frame. Made in the USA. Hand-painted Art Created by Corina Bakke the artist from start to finish, hand-painted originals arrive fully finished and ready to hang. Due to the original nature of the artwork, unique variations will occur from one piece to another. Mounted Print This contemporary type of art features a print mounted on a 3/8" thick wood board and is laminated with a protective UV filtering film. The edges are then trimmed and beveled for an attractive finish. Our skilled craftsmen construct each mounted print to order. Poster The versatile and affordable poster delivers sharp, clean images and a high degree of color accuracy. Posters are printed with an offset lithography press with a protective coating. Premium Photographic Print The premium photographic print features high-gloss premium photographic paper. The result is a unique silver pearlescent finish with stunning visual impact and depth. Our photographic prints leverage sophisticated digital technology to capture a level of detail that is absolutely remarkable. The colors are vivid and pure. Premium Poster Our premium poster reproductions are printed on premium grade poster paper, which is far thicker than standard poster paper. With excellent color and detail, premium posters make a great choice for the value seeker as well as for seasonal décor. Stretched Canvas Print Stretched canvas prints are created with a sophisticated digital printing technology that prints the image directly onto an artist-grade, 100% cotton canvas. The canvas is then expertly stretched around 1.5" wooden bars and carefully finished with hand-painted edges. An acrylic coating protects the stunning giclée print from dust, moisture, and fading. Wall Decal Wall decals provide a unique and modern way for you to decorate your space. A new trend in interior design, wall decals provide a quick, simple and inexpensive alternative to painting and easy to incorporate alongside your framed posters and prints. They are fun and easy to apply or remove.

Become a member and be the first to receive new content and special promotions.

Your cart is currently empty.

This is only visible to you because you are logged in and are authorized to manage this website. This message is not visible to other website visitors.

Below, select which favorite lists you would like to save this product into.

This means you can use the camera on your phone or tablet and superimpose any piece of art onto a wall inside of your home or business.

To use this feature, Just look for the "Live Preview AR" button when viewing any piece of art on this website!

Enter your email below and we'll email you a 20% OFF Coupon right now!

This offer is valid for ALL CUSTOMERS!